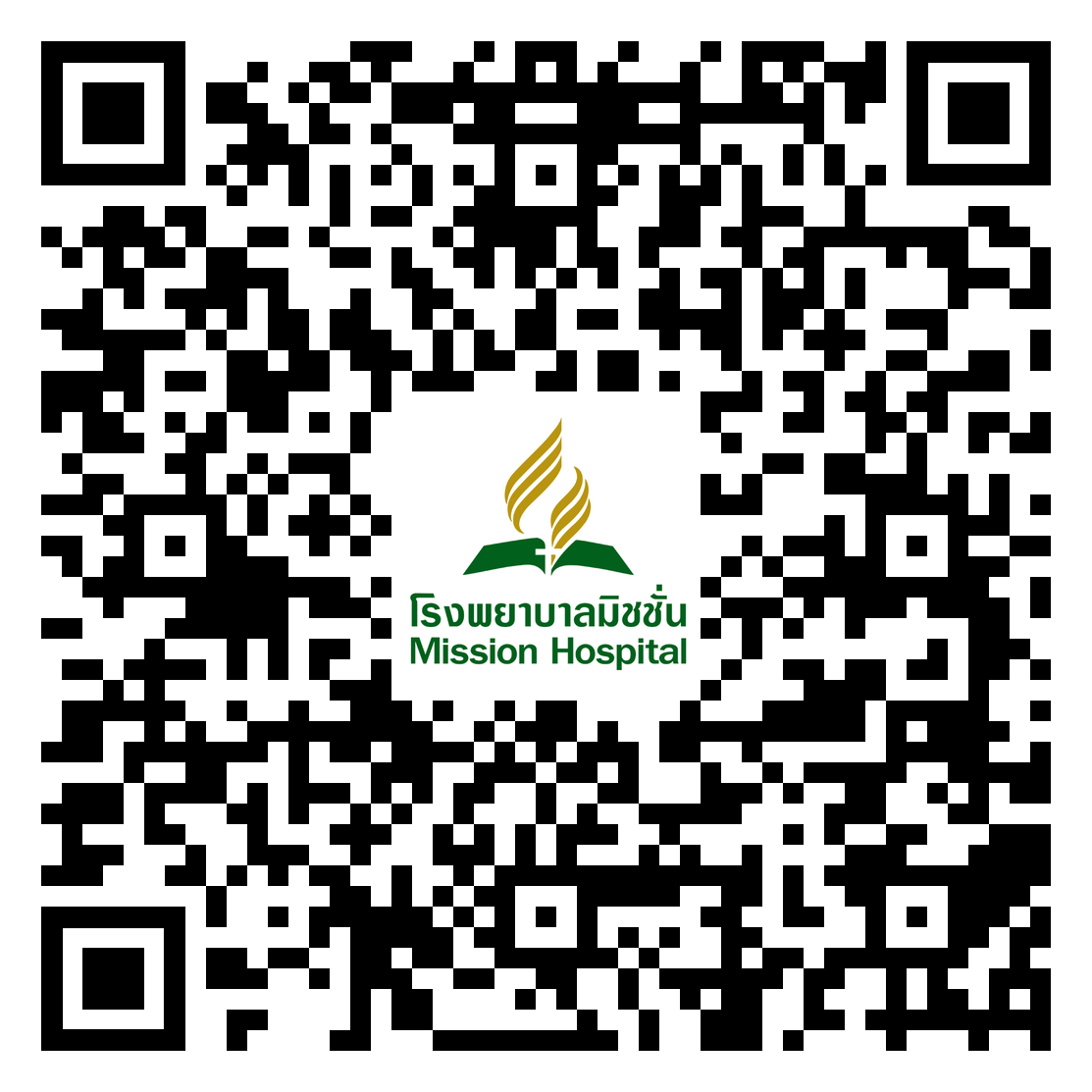 Services in your Language

The JAMA Oncology global burden of cancer report is compiled by researchers collaborating from around the world, finding that worldwide in 2013, there were:

In spite of scientific advances, the overall results suggest a trend towards more cancer. In 1990, cancer deaths made up 12% of all mortality, but this proportion grew up until 2013, when it reached 15%.

There was a similarly growing morbidity. During the same period, the total amount of lost years of healthy life created by all cancers rose globally by 29%.

The researchers drew their data from a range of global sources - cancer registries, vital records registries, verbal autopsy reports and other sources of data on all causes of death.

The analysis covers 28 cancers and 188 countries. While cancer and vital records registries provided sparse data in many countries, an editorial commenting on the study says:

"These mathematically rigorous and elegant methods provide insights to disease burden that previously could only loosely be approximated."

The commentary is co-written by Dr. Benjamin Anderson, of the surgery department at the University of Washington in Seattle, and Dr. John Flanigan of the National Cancer Institute's center for global health in Rockville, MD.

These authors pick up on the "staggering" social impact of cancer in developing nations. Counted in healthy years lost, as measured by disability-adjusted life-years, this burden is created by "significant disability prior to death."

The study's findings on the burden in less developed countries are that these nations account for:

Drs. Anderson and Flanigan describe the global loss - in 2013 alone - of over 196 million disability-adjusted life-years as "astonishing."

"The data matters most when it causes us to act," they write, and in the less developed world, key decision makers and funding authorities "could feel compelled to allocate resources to support effective cancer treatment strategies that in the past went unfunded."

The editorial suggests that the focus needs to move away from the cancer control recommendations made by the UN and the World Health Organization (WHO), which "have been largely limited to prevention strategies and only superficially address cancer diagnosis and treatment strategies."

How the top 10 cancers compare

The new analysis of cancer figures was produced by dozens of researchers worldwide working together as the Global Burden of Disease Cancer Collaboration.

They ranked the following top 10 cancers by the number of new cases globally in 2013:

A report in May showed that global spending on oncology medicines broke the $100 billion threshold in 2014.

Services in your Language